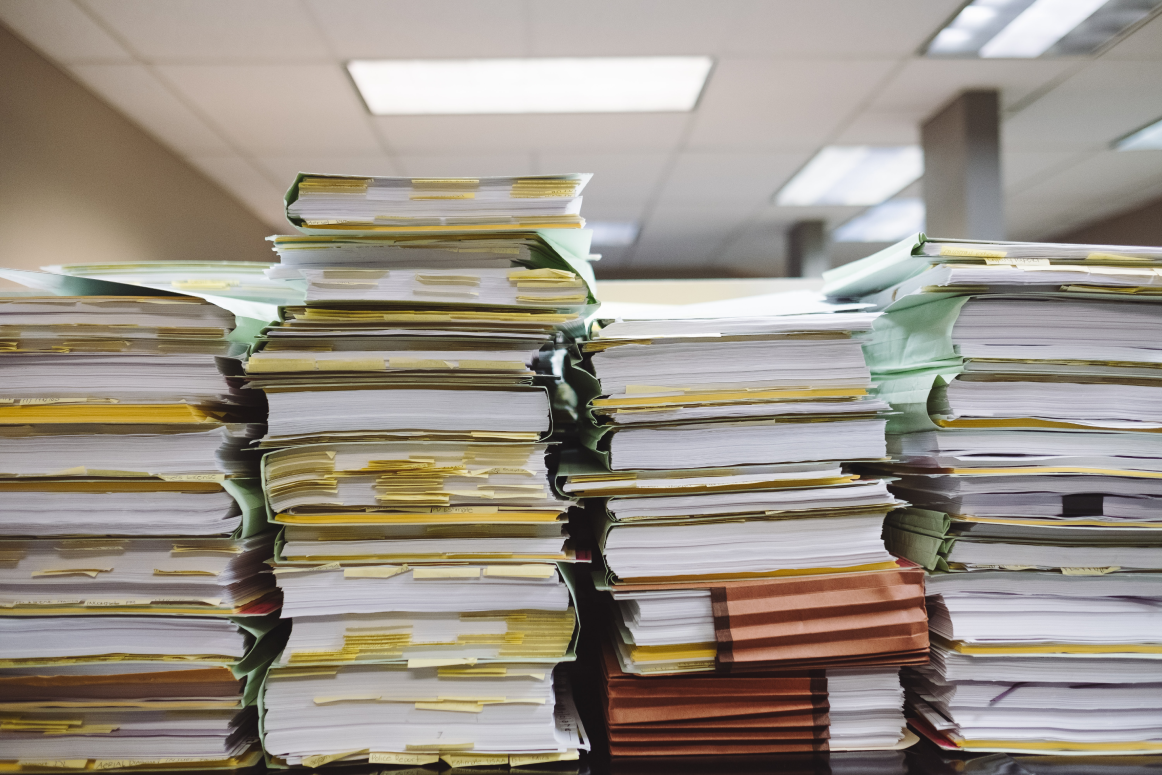 Sherman Estate v. Donovan is a recent Supreme Court of Canada (SCC) decision that revised when court files in a probate proceeding would meet the bar to receive a sealing order — a bar previously set in Sierra Club of Canada v. Canada (Minister of Finance), 2002. The decision is vital for high-profile deaths where the media may want to parse estate documents for their next story.

Facts of the case

This case springs from the highly publicized deaths of Barry and Honey Sherman. The Toronto Police Service announced their 2017 deaths as homicides. But the identity and motives of the murderer(s) are still unknown. This event remains a hot topic that both Canadian and international media follows.

All the while, the trustees of the Estate have fought through the Ontario Superior Court and Ontario Appeals Court (ONCA) to seek a sealing order of the probate process. While a Court previously granted the sealing order, Kevin Donovan from the Toronto Star, who wrote about the Sherman murders, challenged the order.

Issues at the Supreme Court of Canada

At the SCC, the Court turned to whether the concerns mentioned by the trustee — i.e., absence of a sealing order would result in issues relating to the privacy and physical safety of affected individuals — were important enough to the public interest that the Court should seal any related files.

Decision at the Supreme Court of Canada

The Courts generally allow the public to attend court hearings and consult related files. The Charter section 2(b) provides this opportunity as part of the right to freedom of expression. In addition, open courts allow for public scrutiny of the justice system and coverage by the press.

Certain instances, such as a sealing order, exclude the public from viewing a trial or court files. However, a sealing order requires a party to meet a high bar. Sierra Club provides a two-part test to meet this high bar, which the SCC in Sherman reiterated into three prerequisites that a person seeking a sealing order must show:

The Court stated that privacy could constitute public interest to limit the presumption of an open court. This decision disagreed with the ONCA's statements, which stated that privacy only amounted to "personal concerns." However, the SCC further stated that there must be a serious risk to the interest, which is a high bar to overcome.

Ultimately, if the party wants to establish that the risk to privacy was substantial enough to threaten the public interest, they must prove that the court files must be "sufficiently sensitive that it strikes at the biographical core of the affected individual."

Applying this test to the proceeding, the SCC found that the risk to the public interest was not serious in this case. The information that the Sherman Estate Trustees sought to protect was not highly sensitive, and this factor on its own was enough to find that there was no serious risk to the public interest. The Court further explained that the information might cause individuals inconvenience and embarrassment but did not "strike at their biographical core" and undermine their identities. Therefore, the SCC did not grant the sealing order due to the privacy of the affected individuals.

There is no controversy that protection from physical harm is important enough to the public interest to warrant a sealing order. Thus, the remaining question is whether the Trustees established that the availability of the information from the probate process could establish a chance of physical harm.

The Trustees submitted that there is potential that the unsealed estate files could lead to the unknown perpetrator(s)' next crime. The Court found no doubt that this is grave physical harm that could warrant risk to the public interest. But the SCC further concluded that the probability of such harm materializing is speculative. Therefore, the Court found no reason for a sealing order based on physical harm prevention.

The SCC in Sherman Estate brings a refresh to the test from Sierra Club and sheds light on how an individual's privacy is important enough to justify a sealing order for court documents. The threshold to meet remains high. But where there is a public interest in preserving an individual's dignity, we see grounds for a sealing order.

This precedent is important for estate lawyers dealing with high-profile individuals when they pass away. If family members, beneficiaries, or other estate stakeholders wish for matters to remain private, they must meet a high threshold to obtain a sealing order. If they cannot meet this bar, it may be wiser to seek alternative dispute resolution, which is not generally subject to the open court rule. 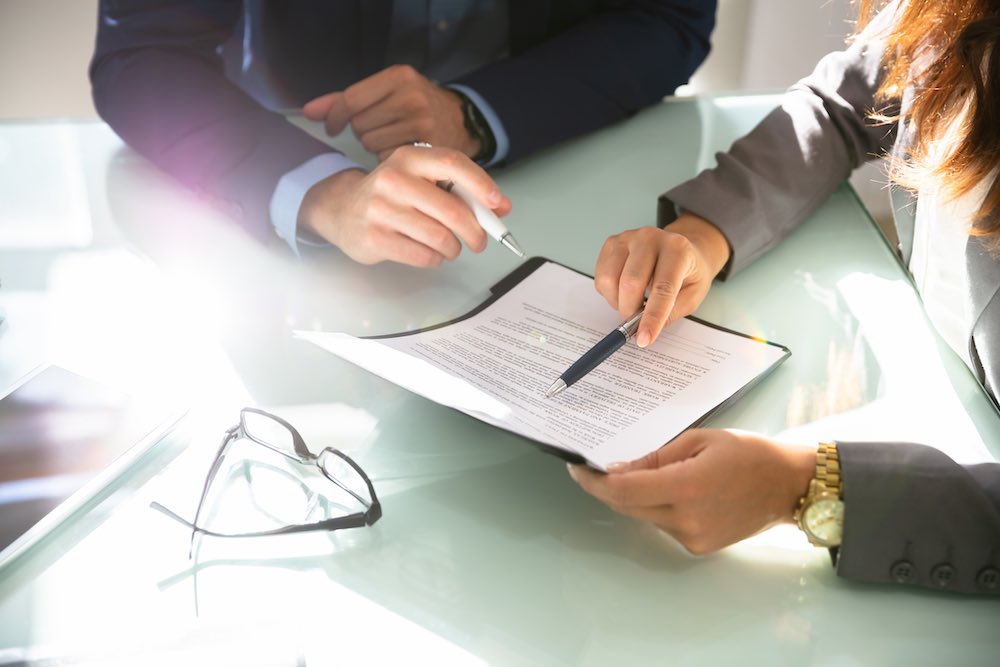 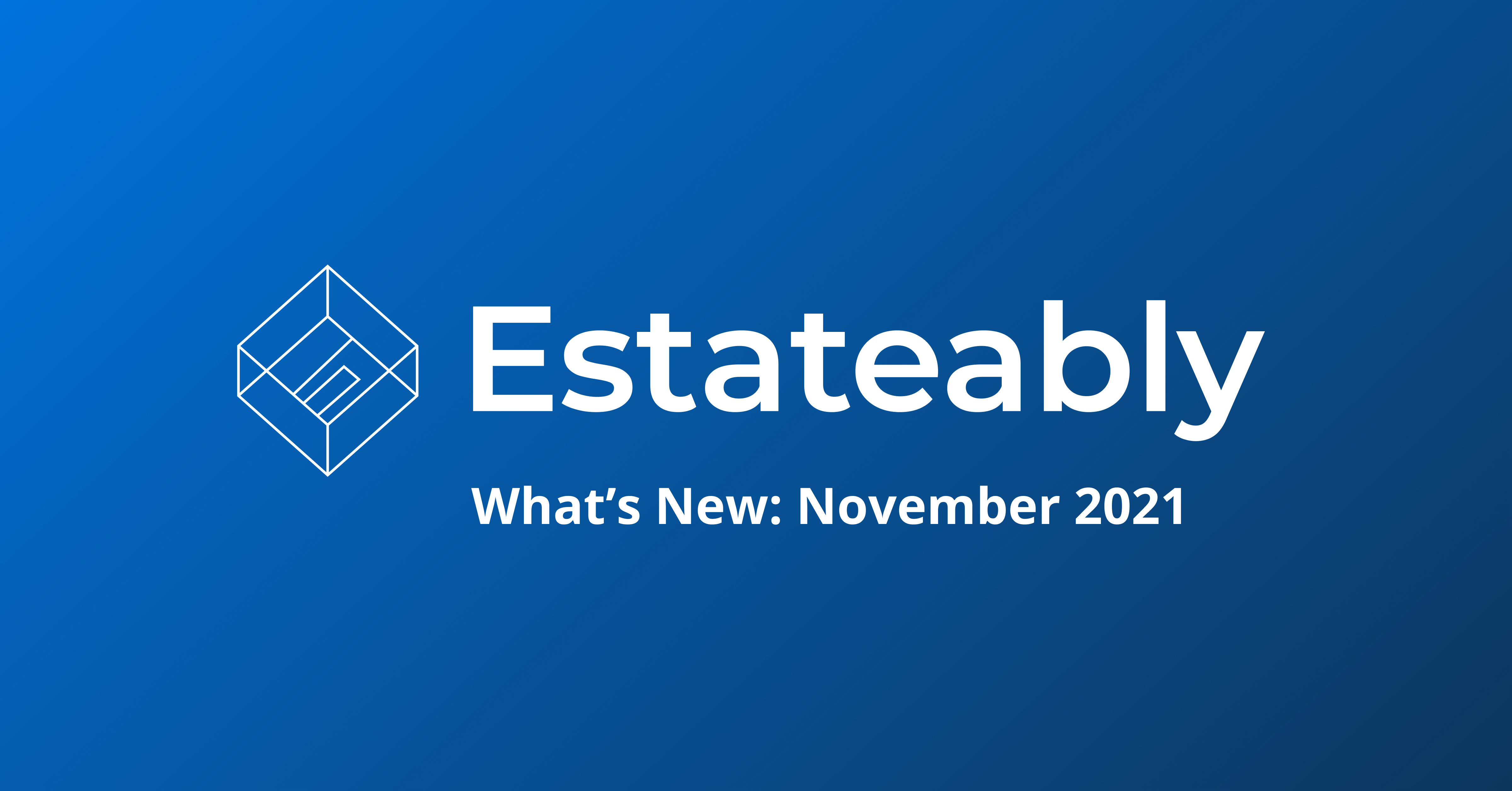 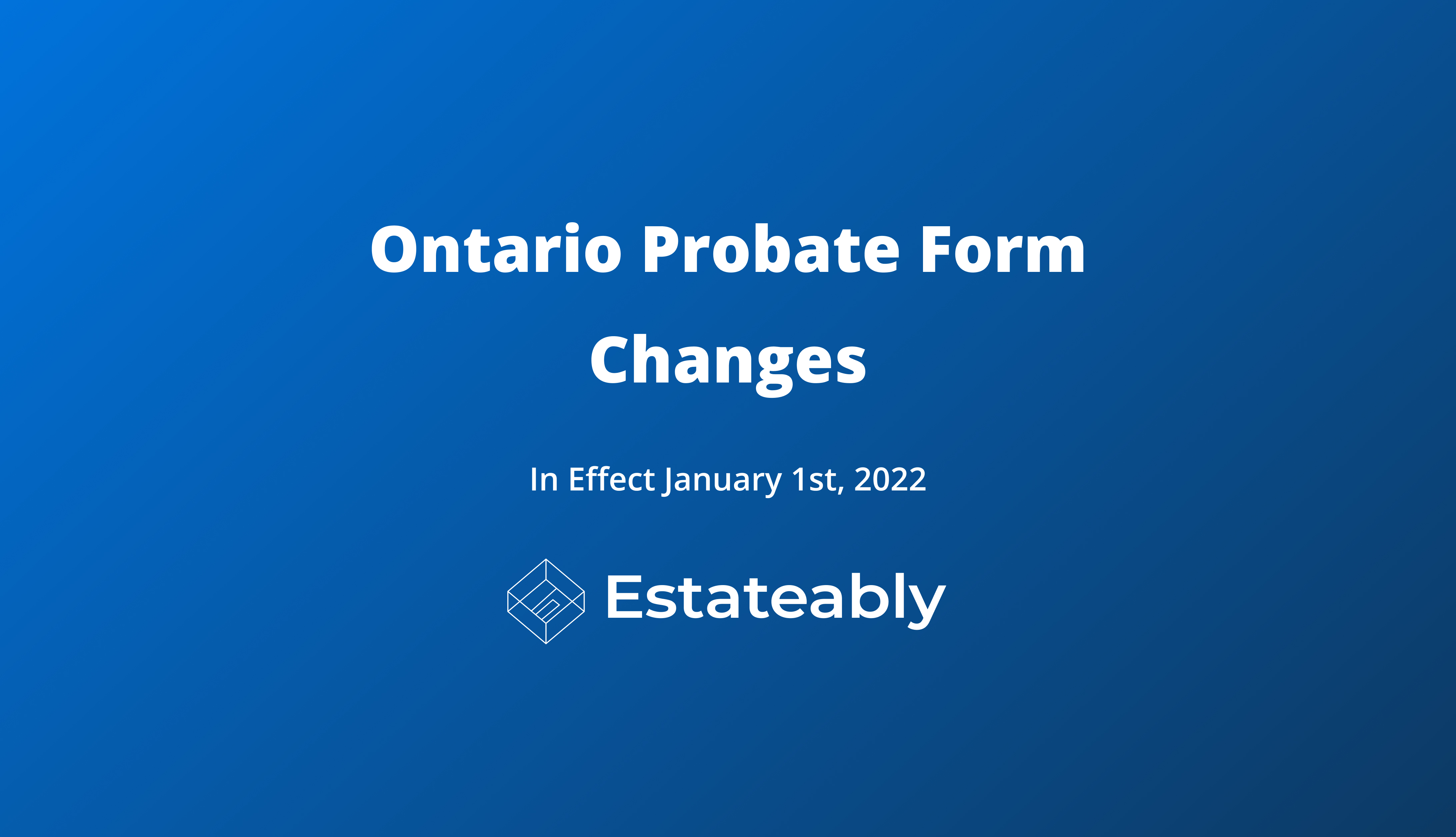