Who do you Sue in an Estate Dispute?

Parties pursuing an action against or on behalf of an estate are not always aware that, in some states an estate is not necessarily a legal entity for litigation purposes. This fact is not necessarily intuitive: estates are considered legal entities for the purposes of federal tax collection. According to rule 17(b)(3) of the Federal Rules of Civil Procedure, capacity to sue or be sued is determined by the law of the state where the claim is initiated. However, an estate is generally not considered a legal entity, though states may differ in terms of how strictly this rule is applied. As such, any claims made by or against an estate must actually be made by or against the estate’s executor, administrator, or trustee. This may seem straightforward enough, but in practice the language of the law creates a certain gray area in the case of estates which have not yet appointed an administrator or executor.

Dubois v Beaury, No. 1:20-CV-86 (2d Cir. May 27, 2022)’s recent decision demonstrates the potential uncertainty in naming parties during estate litigation. Harry Corbitt died in May 2019. His widow, Erline, received a summons with notice in October of that year and, in January 2020, was served a formal complaint naming her husband’s estate as a defendant. The defendant in this case (effectively Erline, but officially the estate itself) argued that no such estate existed: Erline had not been appointed administrator, granted letters testamentary, or given any authority regarding her husband’s estate, which for all intents and purposes had yet to be formed.

The plaintiff argued that, per rule 25(a)(1) of the Federal Rules of Civil Procedure, the deceased party may be substituted upon order of the court. The provision details the exact conditions under which the court can make such an order:

(a) Death. (1) Substitution if the Claim Is Not Extinguished. If a party dies and the claim is not extinguished, the court may order substitution of the proper party. A motion for substitution may be made by any party or by the decedent's successor or representative. If the motion is not made within 90 days after service of a statement noting the death, the action by or against the decedent must be dismissed.

Erline did not contest any of the plaintiff’s claims against her husband, but merely the naming of the estate itself as the defendant, which could be corrected by petitioning the court to appoint a public administrator.

The plaintiff’s claims were ultimately dismissed. First and foremost, under New York law, an estate is not a legal entity, and any action against an estate must be by or against an executor or administrator in their representative capacity. As no representative had been appointed, the plaintiff simply could not bring a case against Corbitt’s estate. Rule 25(a) did not apply in this case as the claim was not initiated until after Corbitt’s death. Therefore, Corbitt’s estate, not Corbitt himself, was implicated in the suit. As Corbitt himself was never a party to the action, he could not be substituted, and so the rule did not apply.

In contrast, the Florida Court of Appeals in Spradley v. Spradley, 213 So. 3d 1042 (Fla. Dist. Ct. App. 2017) took a flexible approach to the issue of naming an estate. Glenn Spradley filed a suit under the tort of conversion naming his mother’s estate and his brothers as defendants. Glenn alleged that the estate and his brothers converted his property. Spradley sought and was denied leave by the trial court to substitute the proper party for the estate of his mother. However, the Florida Court of Appeals ruled that the trial court erred in failing to do so. Spradley’s failed to name the correct party, allege that the state was opened, and to have a personal representative appointed; yet the court still ruled that the trial court should have granted him leave to amend the complaint before dismissing the action.

Crawford v Pennsylvania, United States District Court, M.D. Pennsylvania.July 8, 2005 WL 8168492 had the court conclude that the plaintiff could continue their  action against an estate after the plaintiff filed a motion to amend the original complaint and have the administrator substituted as the defendant. In March 2003, the plaintiff filed a complaint naming the estate of Walton D. Simpson as the defendant; at the time, the estate had not been opened and no administrator had been appointed.  To address this issue the plaintiff went through the necessary steps to compel Walton D. Simpson Jr. to take out letters of administration these things, filing a citation to compel application for letters resulting in a decree directing Walton D. Simpson Jr. to take out letters of administration. The court eventually found Simpson Jr. to be in contempt of court after failing to respond to either the March 2003 citation or a decree in November 2004 ordering him to take out the letters of administration within twenty days.

Ultimately, the plaintiff’s motion to amend the complaint to substitute the administrator as the defendant was granted. Even though the plaintiff named the estate as defendant when estates can not be legal entities under Pennsylvania law, the court granted the motion as the plaintiff went through the process of having the estate opened and a personal representative named.  This decision applied the  precedent established in Brennan v. Estate of Smith, a 1969 case in which a plaintiff’s naming of the decedent’s estate was ruled an excusable oversight given the lengths the plaintiff went to have a personal representative appointed.

As outlined, the plaintiff in Crawford  filed a complaint to the court that the estate of Mr. Simpson was not opened, and successfully had the court compel the decedent’s son to take out letters of administration. One may wonder why the New York court did not compel Erline to apply for letters in accordance with New York’s equivalent Section 1002 of the Surrogate Court Procedure Act:

“a person interested in an action brought or about to be brought [...] may may present a petition to the court having jurisdiction praying for a decree granting letters of administration to him or to another person”

Unfortunately, the Court found that the decedent resided in and died in Georgia, thus depriving the Surrogate Court of jurisdiction to grant this exceptional remedy. The plaintiff’s attempt to compel the granting of administration thus failed.

Whereas judges in Pennsylvania and Florida have demonstrated more flexibility regarding the rule that an estate cannot be party to a litigation, DuBois v Beaury demonstrates a more stringent interpretation of that rule.

When filing a suit against an unopened estate, it pays to take every necessary step to ensure that the estate is opened and a representative appointed. While the best option remains making a claim against (or on behalf of) the representative, sometimes that’s not possible if the estate has not been opened. In that case one can petition to have the estate opened and an administrator appointed. The above cases might also suggest that one should be especially careful about taking the necessary steps and naming the correct party in the state of New York.

Finally, as Dubois demonstrates, plaintiffs bringing an action against an estate must also be aware of the limits of the statutory remedying provisions allowing suit. If the decedent resided in another state, it may be necessary to bring the lawsuit to that jurisdiction’s court. 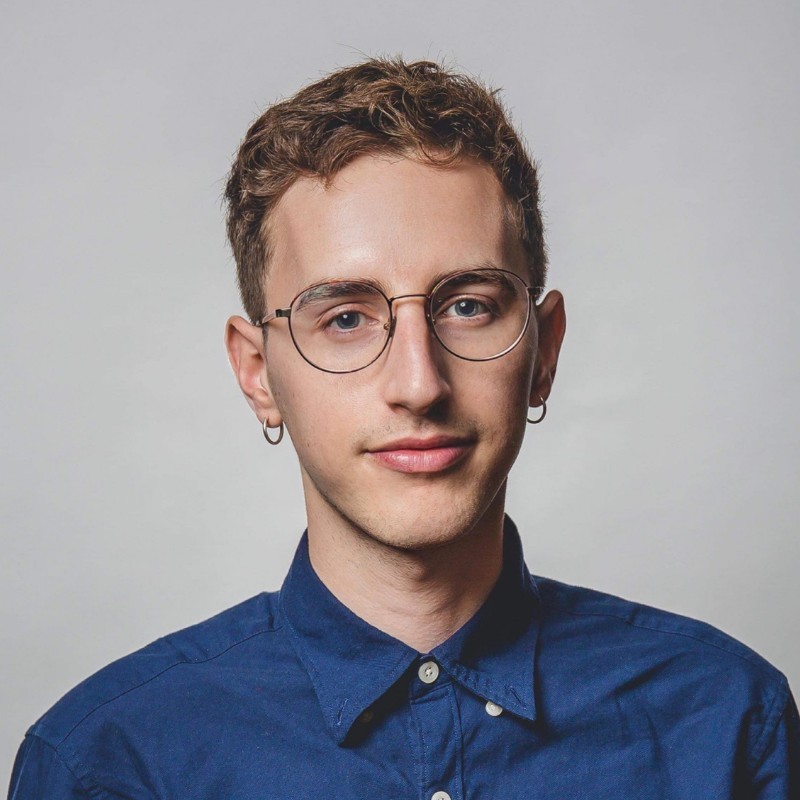